One thing I’ve been reflecting on lately is how often I will use something because I find it incredibly useful – and yet in a lot of cases it’s quite unusable.

A potential reason for companies overlooking the importance of usability testing is that they have had success in the past with an innovative product, “so why change?”  Time and time again I’ve seen examples where a design has succeeded simply because it offered something people needed even it wasn’t in a usable fashion.

An extreme example is the ATM.  It’s only recently ATMs have been getting easier to use, but they are still the same old clunky things, with awkward questions and poorly laid out buttons.  But getting access to your money isn’t a “nice to have”.  It’s a long term piece of infrastructure, and given security requirements it’s rarely upgraded.  So we put up with it because it’s useful.

In the cut-throat consumer world you see the same thing with products that have an innovative edge.  The Logitech Harmony 880 remote is a great example.  It combines price, looks, and a reasonable amount of usability to make a pretty compelling package for improving the experience with controlling your hifi.  And yet when you really look at it, it’s a horrible product.  The remote is laggy, the screen of poor quality, and the ergonomics are honestly the worst I’ve seen in a remote.  Don’t even get me started on the PC software – it is very obvious they never tested the UI outside of the QA team.  If someone were to bring out a properly usable version of it in the market, it would kill.  But it’s a success because it’s so useful and so people are discouraged from competing.

A final example – during my thesis I looked at how dentists used their patient charting software.  Specifically I talked to dentists about how they used the periocharting software (measuring the space between your gums and your teeth).  Unanimously the dentists hated it and felt it wasted a lot of their time.  Yet they all used it, and for some, it was a major reason for purchasing the software.  The simple reason being it was incrementally better than previous software in terms of usability and more importantly improved patient education far more than any other product available to them.

So what’s the lesson?  I guess it’s a double edged sword.  If you have something you want to get to market immediately, and you’re concerned about usability, then maybe you should just get it out there.  It will be an even bigger success once you make it better.  However if you are the first to market with a half decent product, and then someone comes by with something truly usable you’re in trouble.  Me?  I’ll always be running the usability studies. 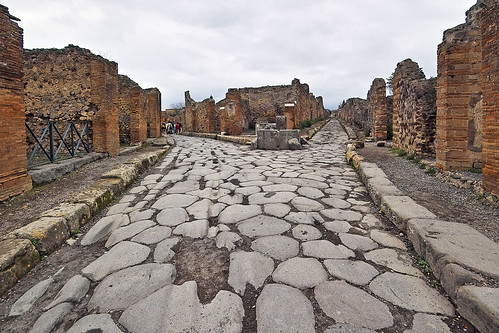 Can someone attending Georgia Tech please tell me why so many people from there are Googling “Tim Cederman”? :)