I realised something interesting tonight. For the first time, for a huge number of people, all of their personal correspondence will be neatly catalogued and saved. This is thanks to the pervasiveness of email — both people and businesses.

And unlike old boxes of letters, this correspondence is easily disseminated. Gmail has made me pretty fastiduous about keeping my inbox clear — however, with great search, most people don’t even need to organise their email. What this means is that all aspects of my life — travel bookings, concert tickets, bills, short notes, long catch ups, letters back home from holidays, photos sent, job applications, arguments with my brother, and so on — are being neatly stored and catalogued for the future. No lost filing cabinets, nothing thrown away, no mould or water damage.

It’s a stunning thought really — with Gmail specifically, people are now far more likely to have a permanent email account with enough storage to keep using indefinitely without deleting anything. Imagine how useful this information will be in hundreds of years for researching history.

But there’s the rub. I won’t cover this too much, as data ownership and safety is a much-discussed issue, but what happens when/if Google is acquired or goes out of business? What if they decide to close the account, or they have a catastrophic server failure? I have Gmail offline and Thunderbird to back up my mail (which most Gmail users won’t do), but even in this case, who knows what web browsers and mail readers will be like in the future — even if I own a local copy, will I be able to read it?

Essentially we’ve traded simplicity of archiving for the difficulty of maintaining the archive into the future. Previously you could just take a letter and throw it in an archive box and put it in an attic. You never had to touch it again and it would maintain its state. Now you need to find different ways to keep your data available and safe. In fact it wouldn’t surprise me if we actually end up with fewer sources of archived data, but they will be more complete. It’s certainly interesting wondering how this is all going to shake out…

I’m intrigued by how much the data collection of my exercise influences how much I run. Suffice to say, I never run quite as far or as often when I don’t have my Garmin or Nike Plus kit.

Between more substantial posts, I am constantly updating my Twitter stream.

I just got back from a wonderful (albeit short) break to visit Australia.  Always great to see family and friends back home.

So instead, here are some random Wikipedia links, inspired by visits to the beaches of Coolangatta:

A siphonophora is a colony of various organisms that then appear to be a single organism.

Siphonophores are especially scientifically interesting because they are composed of medusoid and polypoid zooids that are morphologically and functionally specialized. Each zooid is an individual, but their integration with each other is so strong that the colony attains the character of one large organism. Indeed, most of the zooids are so specialized that they lack the ability to survive on their own. Siphonophorae thus exist at the boundary between colonial and complex multicellular organisms. Also, because multicellular organisms have cells which, like zooids, are specialized and interdependent, siphonophores may provide clues regarding their evolution.

Below the main body dangle long tentacles, which occasionally reach 50 meters (165 ft) in length below the surface, although one metre (three feet) is the average. The long tentacles “fish” continuously through the water and each tentacle bears stinging venom-filled nematocysts (coiled thread-like structures) which sting and kill small sea creatures such as small fish and shrimp. Muscles in each tentacle then contract and drag prey into range of the digestive polyps, the gastrozooids, another type of polyp that surrounds and digest the food by secreting a full range of enzymes that variously break down proteins, carbohydrates and fats. Gonozooids are responsible for reproduction.

Which then led me to the fascinating article on blanket octopi:

An unusual defense mechanism in the species has evolved: blanket octopuses are immune to the poisonous Portuguese man o’ war, whose tentacles the female rips off and uses later for defensive purposes. Also, unlike many other octopuses, the blanket octopus does not use ink to intimidate potential predators, but instead unfurls a large net-like membrane which then spreads out and billows in the water like a cape. This greatly increases the octopus’s apparent size, and is what gives the animal its name.

As early as the 1940s it was reported that female wasps of this species sting a roach twice, delivering venom. A 2003 study proved using radioactive labeling that the wasp stings precisely into specific ganglia of the roach. She delivers an initial sting to a thoracic ganglion and injects venom to mildly and reversibly paralyze the front legs of the insect. This facilitates the second venomous sting at a carefully chosen spot in the roach’s head ganglia (brain), in the section that controls the escape reflex. As a result of this sting, the roach will first groom extensively, and then become sluggish and fail to show normal escape responses.

With its escape reflex disabled, the stung roach will simply rest in the burrow as the wasp’s egg hatches after about three days. The hatched larva lives and feeds for 4-5 days on the roach, then chews its way into its abdomen and proceeds to live as an endoparasitoid. Over a period of eight days, the wasp larva consumes the roach’s internal organs in an order which guarantees that the roach will stay alive, at least until the larva enters the pupal stage and forms a cocoon inside the roach’s body. Eventually the fully-grown wasp emerges from the roach’s body to begin its adult life.

In part one of Seligman and Steve Maier’s experiment, three groups of dogs were placed in harnesses. Group One dogs were simply put in the harnesses for a period of time and later released. Groups Two and Three consisted of “yoked pairs.” A dog in Group 2 would be intentionally subjected to pain by being given electric shocks, which the dog could end by pressing a lever. A Group 3 dog was wired in parallel with a Group 2 dog, receiving shocks of identical intensity and duration, but his lever didn’t stop the electric shocks. To a dog in Group 3, it seemed that the shock ended at random, because it was his paired dog in Group 2 that was causing it to stop. For Group 3 dogs, the shock was apparently “inescapable.” Group 1 and Group 2 dogs quickly recovered from the experience, but Group 3 dogs learned to be helpless, and exhibited symptoms similar to chronic clinical depression.

In part two of the Seligman and Maier experiment, these three groups of dogs were tested in a shuttle-box apparatus, in which the dogs could escape electric shocks by jumping over a low partition. For the most part, the Group 3 dogs, who had previously “learned” that nothing they did had any effect on the shocks, simply lay down passively and whined. Even though they could have easily escaped the shocks, the dogs didn’t try.

I’ve been using Amazon Turk for a variety of different projects and I love it.  It’s fantastic to actually be able to put a face to the people who do such an amazing job in contributing. 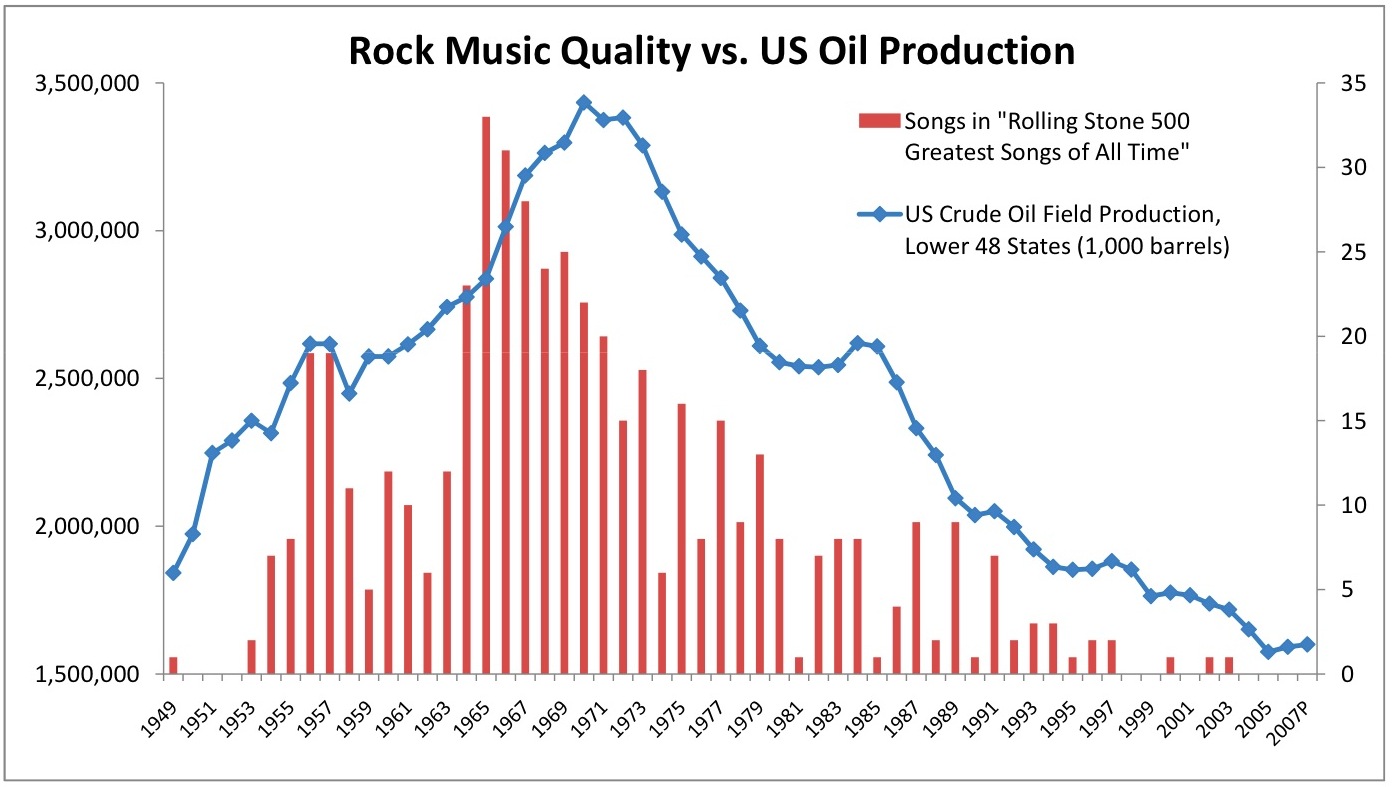 You can’t make this stuff up.

The outbreak began in July 1518, when a woman, Frau Troffea, began to dance fervently in a street in Strasbourg. This lasted somewhere between four to six days. Within a week, 34 others had joined, and within a month, there were around 400 dancers. Most of these people eventually died from heart attack, stroke, or exhaustion.